Christine and Amy have been featured on hundreds of radio shows across the world, too many to list.
Here are a few samples:

For your listening pleasure, here are a few interviews to download and listen to:

A Sample of Past Speaking Venues

“Two words… Christine Rocks! She delivers a great message, speaks from the heart, and makes it real so that everyone can relate. Christine has an amazing sense of energy and a presence that is contagious.“
– Jean Kolb, Kohler Inc.

“Amy is a powerful firecracker of love, integrity and passion. She has the ability to move any audience….”
– Lisa Nichols, New York Times Bestselling Author and Speaker 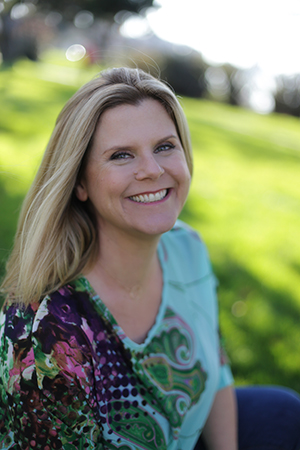 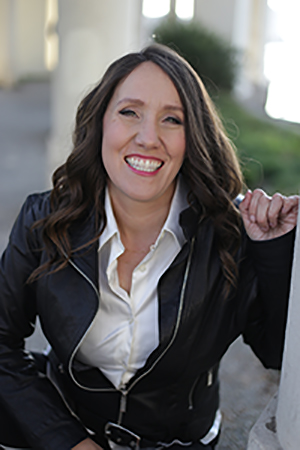 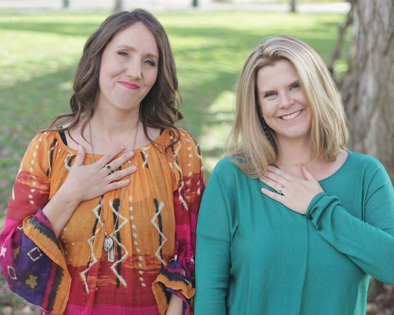 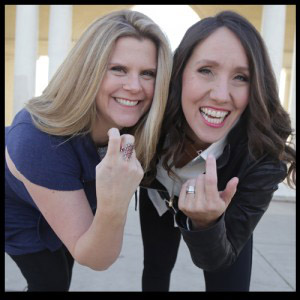 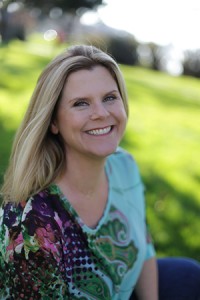 About the Authors, Christine & Amy

Christine Arylo and Amy Ahlers are the co-founders of Inner Mean Girl Reform School, which has helped tens of thousands of women create more self-compassionate relationships and make more self-empowering, self-loving choices. Master coaches and transformational teachers, internationally recognized speakers and best-selling authors, Arylo’s and Ahlers’ inspiration and guidance have been featured in places such as CBS, ABC, NBC, TedX, and the Huffington Post. Visit them at www.InnerMeanGirl.com 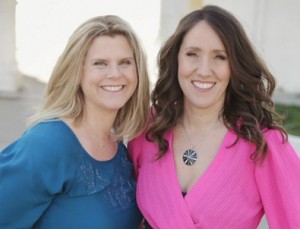 CHRISTINE & AMY OFFERS SIMPLE BUT MIGHTY – AND FUN! – PRACTICES that are accessible to all ages and backgrounds as featured in their best-selling books, international retreats, workshops and lectures. They are a natural in front of the camera or in interview situations across multiple media channels.

They can work with your team on topics related to:

For speaking and spokesperson inquiries
Contact: Sarah Mardel at Sarah@InnerMeanGirl.com

For media inquiries contact Jackie Hooper at Beyond Word at Jackie@BeyondWord.com